This edition will talk about a book called The Locust Effect written by Gary Haugen and Victor Boutros. Like many of my other books, I found this one on a random book shelf. At first, I was drawn to its title, but was turned off by its size and description. I finally was convinced to pick it up when it came up in conversation with a friend.

The Locust Effect is a lifework of Haugen that outlines the motivation for his career and passion as a civil rights attorney. Essentially, the book draws attention to the incredibly unsettling reality of everyday violence and slavery amongst the world’s most poor people. The anecdotes and statistics that Haugen offers in his book are so brutal that they strike the reader as unfathomable. It is hard to believe that the world can be so ugly, violent and fucked up in some of its poorest parts. And all the while, readers of his book like me, live in relative safety– only 3 digits away (9-1-1) from some sort of police or medical response.

Haugen’s book is long, dense and filmed to the brim with stories and data that make your skin crawl. Fortunately, for the reader and for the victims of this everyday slavery and violence, Haugen also offers a solution. He says that all criminal justice systems in the world were broken at some point. And that fixing them is entirely possible. In fact, his organization, The International Justice Mission works day in and day out all over the globe to provide assistance and massive intervention to some of the most broken and corrupt justice systems on our globe. The work they do is pretty incredible. 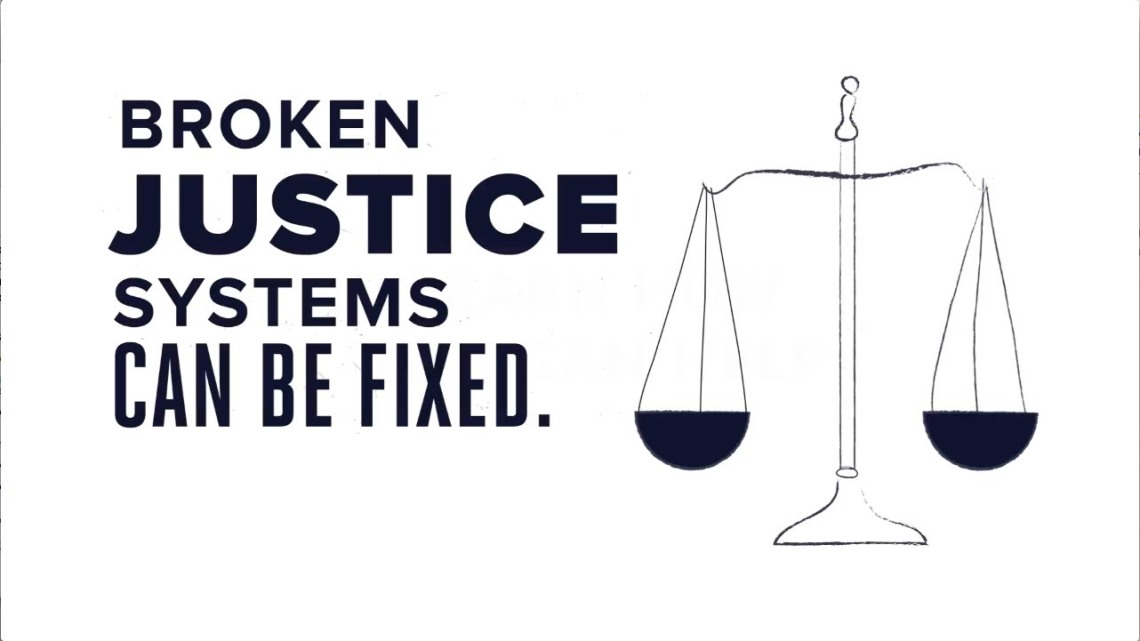 There is so much more to say about this book. But honestly, I finished it about a month ago and do not currently have the notes I took on it. So listen to Haugen instead!